Coming down with a cold or the flu can make you feel miserable. It is bad enough to have to deal with the annoying symptoms of runny nose, stuffy ears, sinus pressure; your troubles rarely end there. Because your ears, nose, and throat are all tightly connected, a problem in one area often leads to another. Ear congestion is one example of the many uncomfortable symptoms that you may encounter when dealing with conditions impacting your sinuses, nose, or throat.

How does ear pressure work?

The Eustachian tube is a tiny passageway that connects your middle ear to your throat. It plays a vital role in equalizing the pressure in your middle ear. It does so by opening when you sneeze, swallow, or yawn. This mechanism prevents air pressure and fluid from building up inside your ear canal, behind your eardrum.

Causes of pressure in your ear canal?

Problems with your sinuses – The most common causes of sinus related congestion are:

Fluid can build up in your ears when there is a problem with your drainage tubes. This dysfunction can cause fluid to be trapped behind your eardrum. Some of the symptoms you may experience when you are dealing with trapped fluid:

Earwax buildup happens when the wax gets pushed deep within the ear canal or blocks the full width of the canal. A wax blockage causes several symptoms, such as hearing loss, dizziness, ear pain, ear fullness, pressure, and tinnitus (ringing in the ear). You might inadvertently cause your ears to become blocked when you use Q-tips. If you use hearing aids or earplugs, you are also at higher risk of wax buildup.

The safest way to remove earwax from your ears is by running warm water or saline solution into your ear canal for a few minutes. If you want, you can use an ear irrigation kit for that. Once the water softens the wax, it will drain through the outer ear.

Allergies can also cause ear congestion. Taking antihistamines and decongestants can relieve your allergy-related ear pressure and other symptoms. Antihistamines come in different forms. Tablets, capsules, liquids are some of the most popular formations. Some brands are only available by prescription. Check with your healthcare provider to help choose one for you.

During takeoff and landing, the rapid change in air pressure can cause a pressure difference between the air pressure in the middle ear and the environment. This imbalance prevents your eardrum (tympanic membrane) from vibrating as it should. Ear pain, a feeling of fullness, and pressure can all signal a condition often referred to as airplane ears.

Middle ear infections (otitis media) produce a variety of symptoms, such as hearing loss, dizziness, and ear pain. Viruses that cause respiratory infections are often to blame.

Outer ear infections (otitis externa) are frequently called swimmer’s ear. They typically result from water remaining in your ear after exposure to moisture. Trapped water after swimming or bathing provides a perfect breeding ground for bacteria.

Most of the time, your ear infection will resolve on its own. Ear drops and pain medications can, however, be beneficial in relieving your pain and other symptoms. If your symptoms worsen in spite of home treatment, it is a good idea to visit your doctor.

As you can see, pressure in your ear can be associated with various conditions. It’s essential to get to the bottom of it and find the cause for your discomfort.

If you are experiencing pressure in the ears, call Schmidt’s Optical and Hearing™  at 772-286-4327 to schedule a free hearing evaluation with our Board Certified Hearing Aid Specialist. 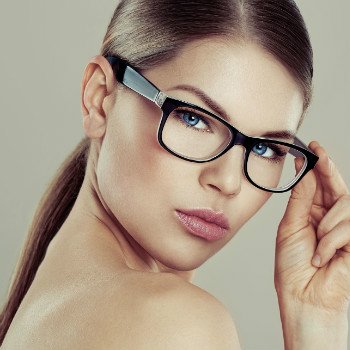 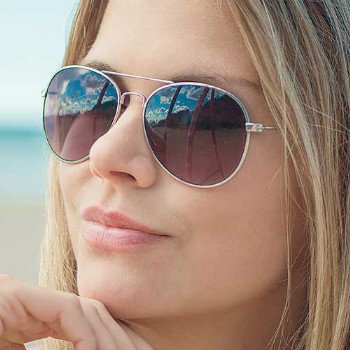 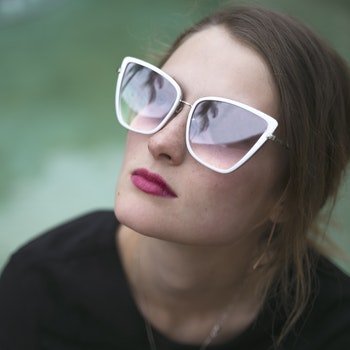 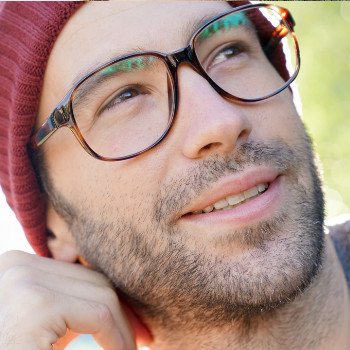 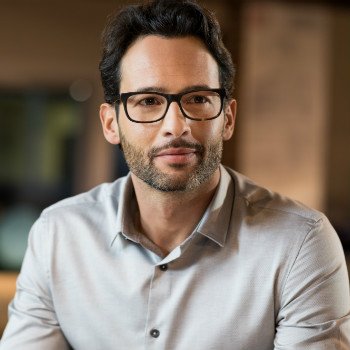 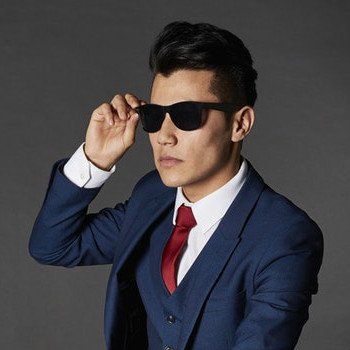 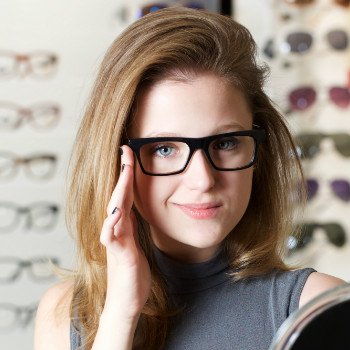 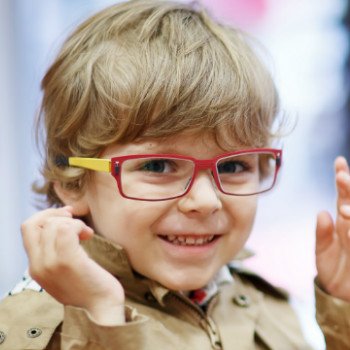 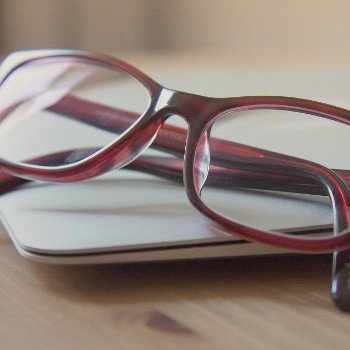 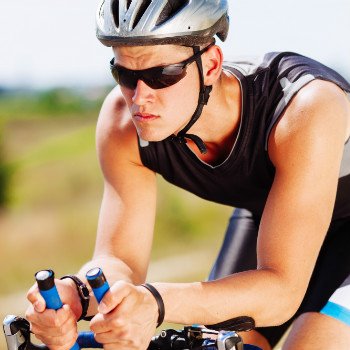